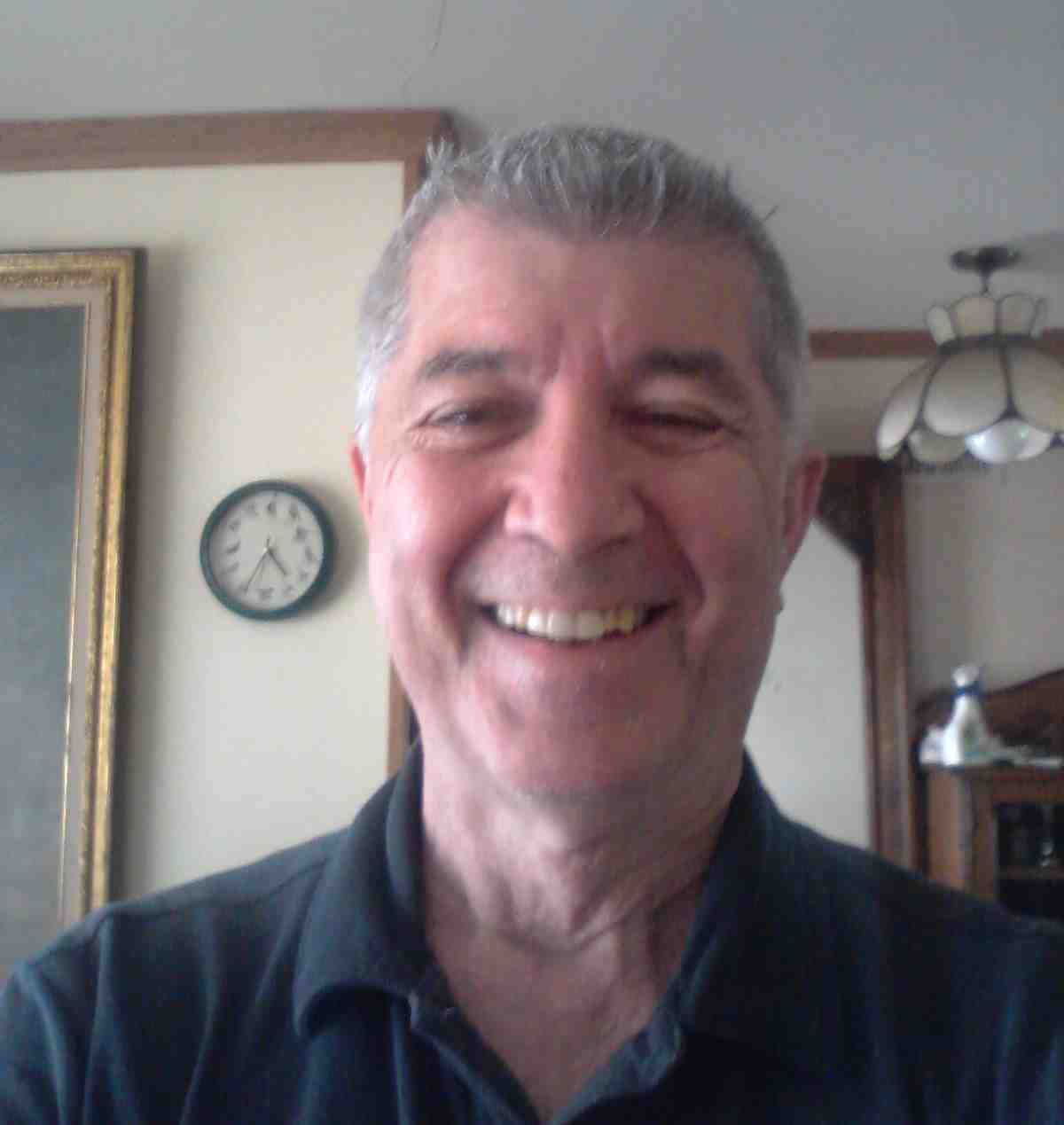 Josef Rotter was born in Israel and lived in the USA most of his life.

On April 1st, 1955, three weeks after arriving in the United States, he joined the U.S. Army Military Police Corp, and had the privilege to be trained at Camp Gordon, Georgia and was assigned to El Paso, Texas. He was injured there and landed in the Beaumont Army Hospital, which in turn caused the army to send him to Hawaii as a lifeguard for knee rehabilitation.

What a break!! Life Guard in Hawaii! What can one say to add to this wonderful experience? Getting paid to swim, surf, and fish! Oh yes, sit on a tower and make sure that swimmers do not drown. Hard job, but someone had to do it. Why not Josef????

All good things come to an end, and Josef went to Chicago. He traded on the CME for 4 years. He opened the first Commodities Options underwriting company in the United States.

He graduated from the University of San Francisco. Josef raised two home made and two adopted (store bought) children, three boys and one girl. His favorite dogs are German Shepherd dogs. In his back yard, he and his wife have chickens and pheasants. Josef's wife is from Qingdao, China.

Josef met Adrienne Boswell, the developer and administrator of ALC at a small discount stock brokerage firm in Beverly Hills in the early 1980's.

In 1982 Josef was initiated in the Reiki art of healing and he and his wife decided to open a "business from Home" salon which includes Reiki.